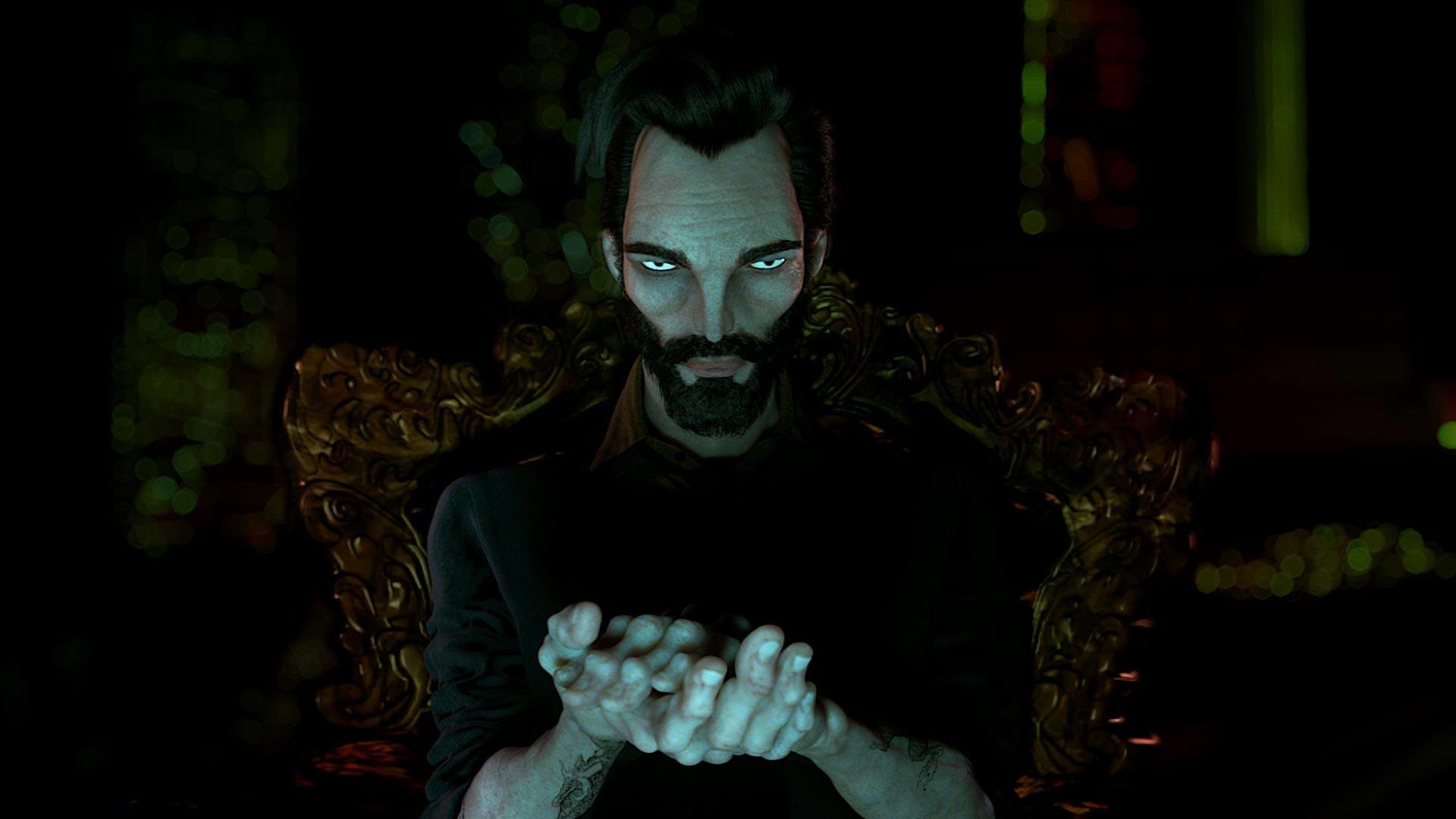 Video marketing has become an essential component of every company’s marketing strategy. It has become the major commercial driver for many companies. Unfortunately, most companies find it difficult to break through the clutter with a thousand different sorts of films. Over-the-top marketing techniques have desensitized and overwhelmed audiences.

This is why going back to strong story telling with animated commercials is a great solution for almost all companies. Animated videos are a great way to attract a large audience and keep them engaged in the story.
It evokes emotions that resonate with any audience.

A well-executed advertisement has the ability to elicit a wide range of emotions in us, including joy, grief, and even fear, all in a couple of minutes. They are an art form in their own right, showcasing the newest trends in design, culture, and music. In this post we’ll name our 10 best 3D Animated  Commercials.

It’s no surprise that businesses prioritize the creation of well-crafted animated videos as part of their marketing plan. It’s the most efficient and convenient approach to reach their audience. It is simple to understand and distribute across many media, as well as having the capacity to resonate with a wide range of audiences. Not to mention the internet’s and social media’s exponential growth, which allows for immediate information exchange.

Animated advertising may help your business stand out from the competitors, who are still selling their products with traditional and repetitive films. They might help communicate your company’s uniqueness and exclusivity.
It’s a great way to make a good first impression on potential consumers.

It effectively boosts brand awareness, sales, and conversion in one way or another.
Animated advertising is said to have up to 30% greater engagement rates than live-action advertising.

Using animation in commercials is not a new concept. Since the early 1940s, it has been a cornerstone of advertising. Animated commercials usually begin with a problem and rapidly progress to a solution through a short journey. After capturing the attention of their targeted customers in the first few seconds, they conclude with a strong call to action. Simply defined, an animated commercial is a short video that communicates clear product information. It features endearing characters and an engaging plot that draws at any audience’s emotions.

This is one of the reasons why animated commercial videos are so popular. It’s the most effective method to show off your products, introduce your business, and create a short narrative that people will remember and identify with your company.

In animated commercials, the characters are timeless and immortal. Some companies are fortunate to have mascots that have lasted the test of time. I’m sure you’re familiar with M&Ms, The Pillsbury Doughboy, Julius Pringles, the Kool-Aid Pitcher Man, and so on. The majority of businesses employ animated commercials not only because they are popular, but mostly because they are effective.

Nothing can stop an animated advertising from moving: gravity, weather, huge distances, even the sky. So, nothing can stop your imagination if you decide to use an animated commercial for your brand. It is also the best way to explain complex subjects and bring another perspective on any topic. Animation is not limited in its creative ways instead of classic live-action commercials.

The addition of a fine-tuned screenplay and a clear visual component to an animated advertisement makes it more appealing to the audience and gives them a simple method to connect with a product. Not to mention how great narrative combined with the immediacy of visual media pulls businesses and potential customers closer together. In a world of limitless creative possibilities, animated advertisements have the unique ability to grab the interest of your target audience. With the rapid advancement of technology, the sky is definitely the limit.

Here are our picks for the 10 best animated commercials to get inspired by.

Here are 5 extra, awesome commercials that utilize both animation and live-action.

Are you Inspired?
Make your commercial more engaging, captivating, and entertaining through an animated commercial!

Reach out and let’s discuss your project. 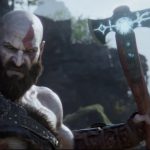 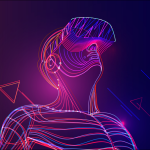 How Innovative Museums, Foundations and Galleries/Exhibitions can Use Animated Content! 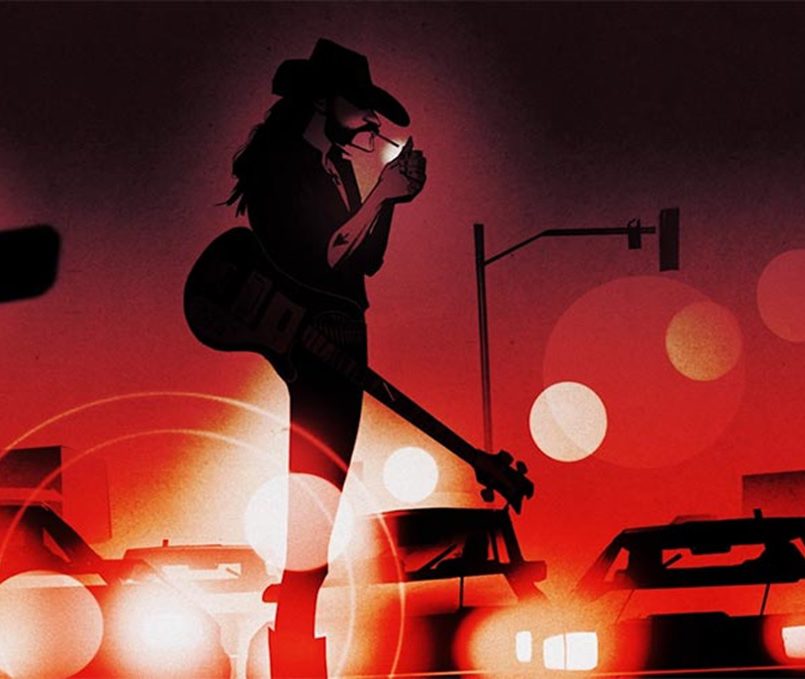 We live in a world where the creation... 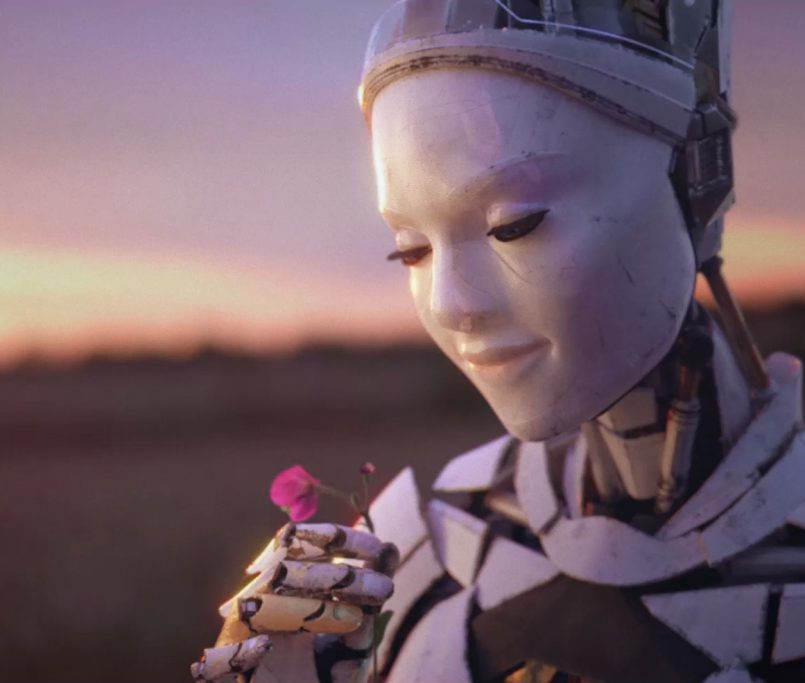 4 Reasons to Use Animated Storytelling to Spread Your Story.